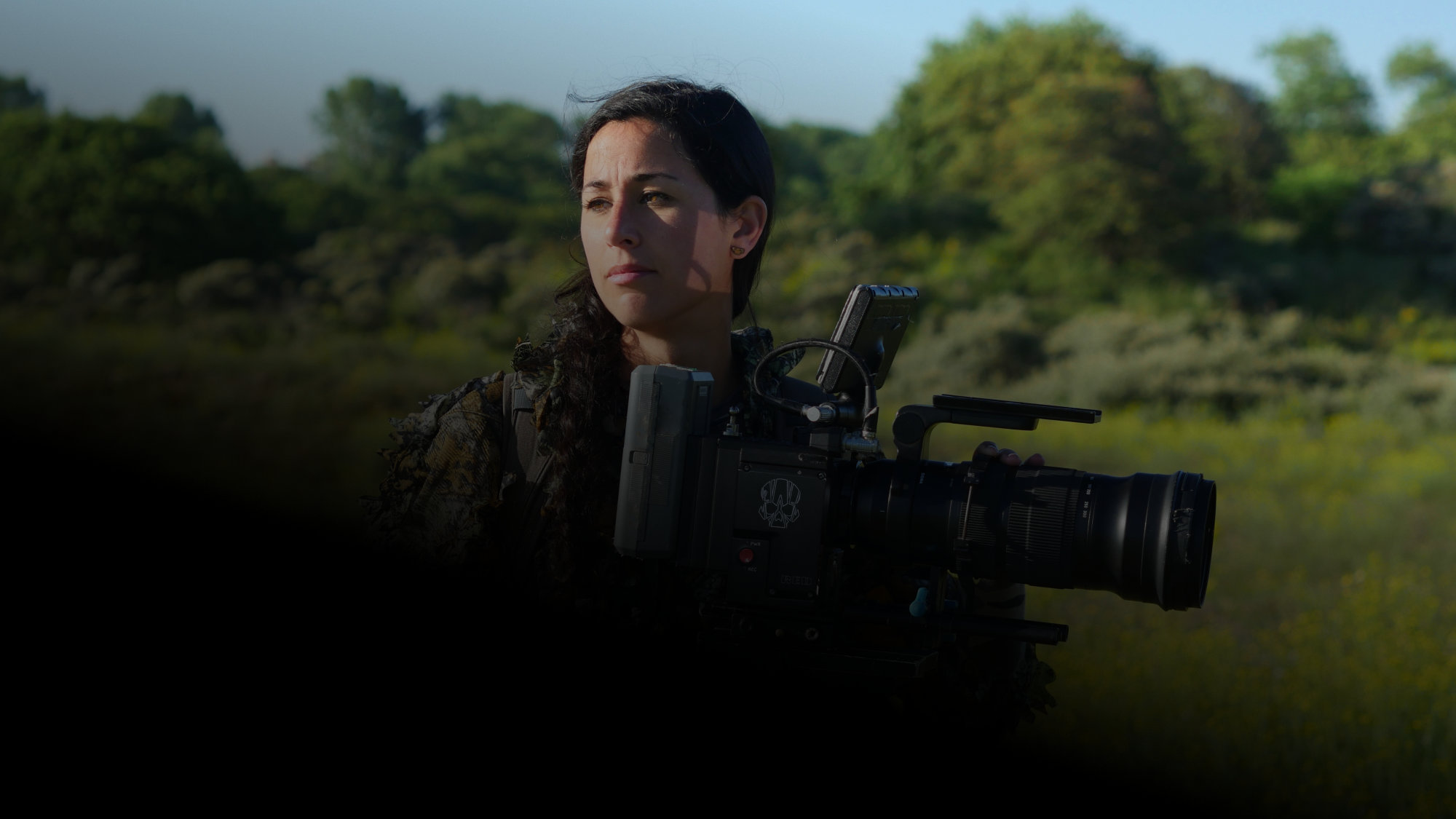 2020-2021 – Producer/Cinematographer/Editor – Hidden Nature of Holland – Fox and Rabbit: Battle on the Sandy Land, Ateles Films for NHK Japan
A 59 min blue chip natural history film that reveals the wildlife that lives in the coastal area of the Netherlands.
Premiere Date: 27th September 2021 (Japan)

2020 – Producer – Spider Monkey for Sale, Ateles Films
This micro movie shows what is the true cost of wanting and owning a baby monkey as a pet.
Festival release date: 18 September 2020 (Portugal); October 2020 (Germany)

2018 – Camera Assistant – Mondiaal FNV #hetzitmenietlekker, Ateles Films for Makmende
This campaign is about the promotion of fair fashion revealing the reality of the employees of jeans factory in Bangladesh.
Festival date: 12 October 2018 (Netherlands)

2018 – Camera Operator – Booking.com Cares Funds, Ateles Films for Makmende
This campaign promoted sustainable tourism in the tourism business partners of the Booking platform across the globe.
Release date: 03 May 2018 (Netherlands)

2018 – Camera Assistant – PwC & Circularity in the business, Ateles Films for Makmende
This campaign promoted the circularity within the PwC company and its staff around the globe.
Release date: 24 April 2018 (Netherlands)

2018 – Camera Assistant – ABN Amro & Circularity in the business, Ateles Films for Makmende
This campaign promoted the circularity and sustainable use of coffee as an example of good practices of the staff.
Release date: 25 February 2018 (Netherlands)

2016-2017 – Co-Producer/ Production Manager/Cinematographer/Editor – Pyrenees Mountain, Ateles Films for NHK Japan
A 59 min blue chip natural history and conservation film that shows the life of bearded vulture, one of the most endangered bird in Europe, and all the effort made to save it from extinction in Spain.
Broadcast date: 07 August 2017 (Japan)

2014-2016 – Co-Producer/Camera Assistant/ Editor Assistant/Sound – Return of the Spider Monkeys, Ateles Films & Off the Fence for Nat Geo Wild and Arte, Guatemala
A 50 min documentary that follows the life of Infinity, a female spider monkey, showing all steps that she goes through from the moment she was rescued from the illegal pet trade in Guatemala until the moment she was released and living back in the jungle without any human intervention.
Broadcast date: December 2016 (France/Germany); 07 May 2017 (worldwide)

2014-2017 – Camera Operator (Aerials & Ground) – Natuurbeelden, Beeld & Geluid, The Netherlands and The Dutch Caribbean
An audio visual project filmed in 12 locations in The Netherlands, Bonaire and Curacao for The Netherlands Institute for Sound and Vision